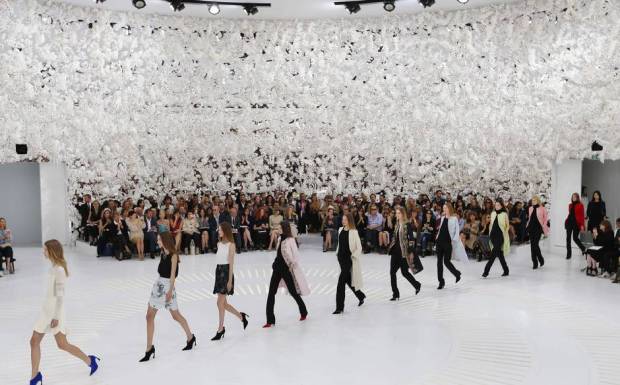 I feel like I can’t walk a single block in New York City without spotting an orchid. These things are e-v-e-r-y-w-h-e-r-e. Don’t get me wrong, these delicate and easily mantained plants are beautiful, but it’s gotten to the point where one showed up in my dream last night and I’ve become officially creeped out.

There are three in my office alone, one of which sits directly infront of me. There’s also one sitting downstairs in the lobby of my building as well as one in the lobby of another building just a few doors down. There’s also that huge bouquet of orchids I found on the upper level of Louis Vuitton a few weeks ago (pictured below). Oh, and then there’s an entire wall of them at Dior’s Fall 2014 Haute Couture runway show in Paris (pictured above). 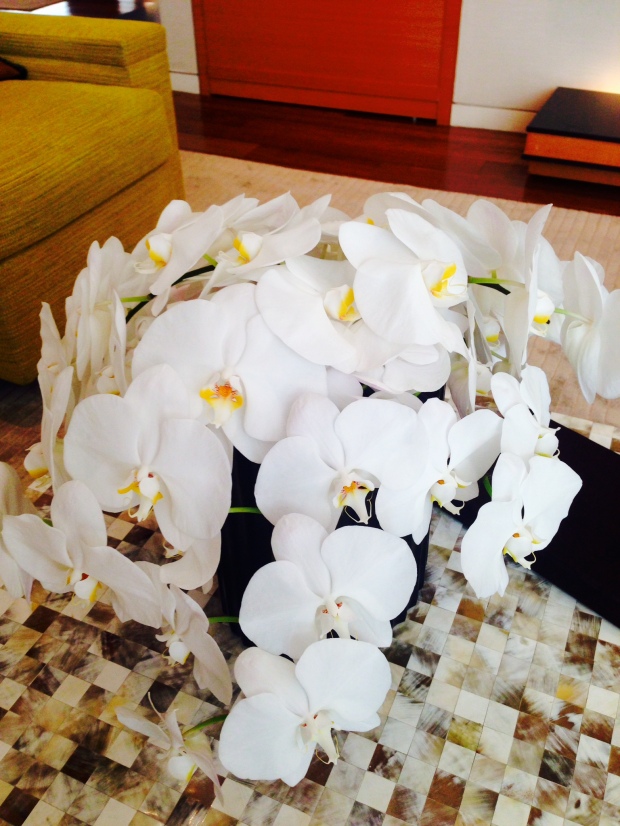 What I found most fascinating about Raf Simon’s (creative director of Dior) decision to create a backdrop of orchids for his couture collection, was how closely the flower mimicked his designs. The structure of his couture gowns are exactly that of the shape of an orchid petal. And the pure white color of the fabric is an exact color match to the orchids surrounding the runway (as well as the orchid on my desk – I’m so “in”). 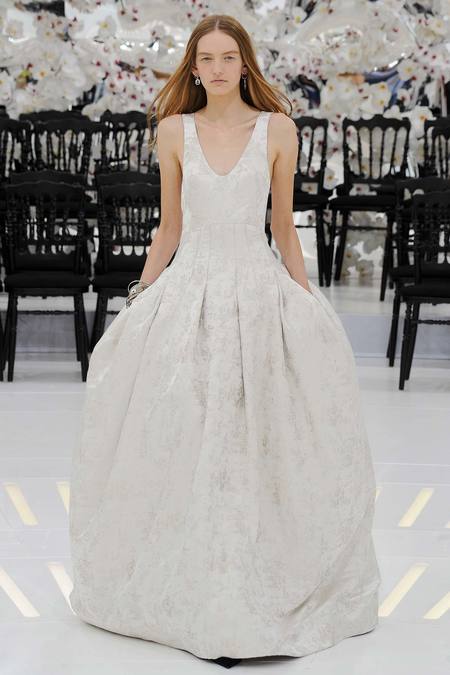 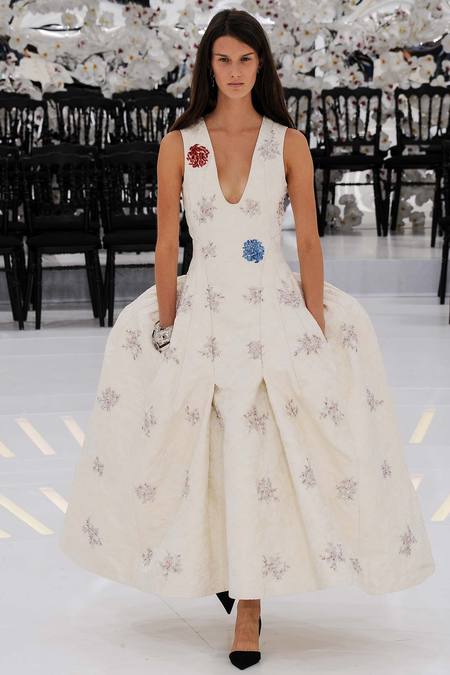 I’d also like to aknowledge the scrutiny Mr. Simons recieved for his Dior couture collection – yes, his designs were completely understated compared to previous Dior Couture designs and the collection would’ve been better off shown as “Ready-to-Wear.” Though, nonetheless, every single piece was beautifully designed and I would still kill to get my hands on any one of them – especially the set pictured below. 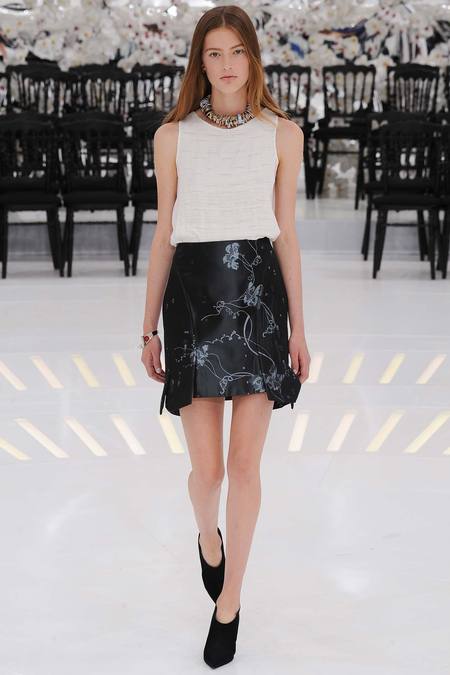 Have a “haute” weekend!