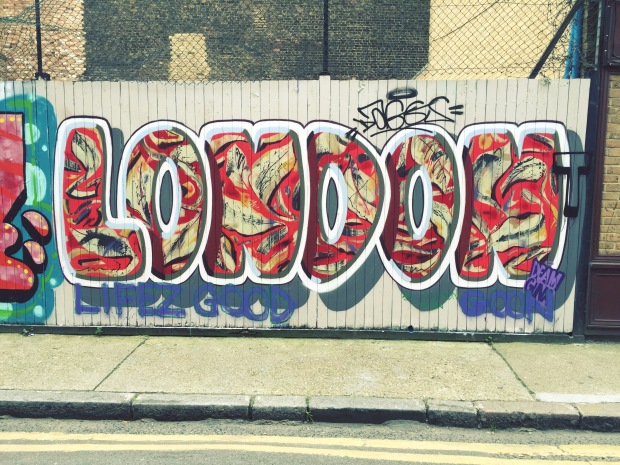 It was Saturday night and I just wanted to go home. My roommate and I made our way out of the club and as soon as we stepped foot on the sidewalk, it all began. One guy in line asked us where we were headed, to which we responded, “home,” another group of old (and I’m talking like my dad age old) men asked us where they should go, to which we responded, “we don’t know,” to which they continued to ask until we walked away. In our mini-skirts and high-heels we searched so desperately for our bus and just couldn’t seem to find it. Then, another man, a very nice man actually, asked us again where we were going – and despite asking us if we wanted to hangout with him and his friends – helped us find our bus even after we said we’d rather head home. So finally, we’re walking in the right direction when two men (again, older) stop dead in their tracks, causing me to stop as well, when one exclaims, “I’ve found my soulmate!” (referring to me, I suppose). I smiled, being the RESPECTFUL and CIVIL person that I am (boys, take notes!) when I feel one grab my arm from behind me and say, “I can tell you’re a little fat, but I’ll let it slide.” It took me a second to realize what had just happened as I continued to walk away from them, and when I did all I could do was laugh. I distinctly remember saying (and sorry mom for the swearing, I know you hate it when I swear but an old man called me fat so I get a pass here), “What the fuck! Did he just call me fat? No one’s ever called me fat to my face before!” I broke out in laughter as I found it SO hilarious that someone had just called me FAT. I mean it was/still is funny that someone would call me fat to my face in such a matter-of-fact way. I mean he didn’t say it in a mean way or anything, and after all he did say he’d let my chubbiness “slide.” It wasn’t until this morning though, almost two days later, that I took a step back and looked at the bigger picture. A drunk man calling me fat is not something that offends me, but the way in which I get treated as a young female in the city of London is something I find offensive.

I don’t really know how else to say this, so I’ll just go ahead and be honest – a number of English men I have encountered in my three short weeks of living in London have turned out to be complete PIGS. Don’t get me wrong, I love London and all, just not the majority of their male population (which is a total bummer because I had high-hopes of finding me a nice English husband – JK – except not really). Coming from the New York City streets (I sound so hardcore, I know) where I’ve spent ample amount of time ignoring any and all forms of harassment as a young person my age would encounter. I like to think I’ve developed quite a thick skin to such annoyance – just keep walking, avoid eye-contact, and whatever you do, DO NOT react. So coming to London I thought I had it all figured out, but (and that’s a very big BUT) I quickly found myself fighting back and reacting. I couldn’t, and still can’t help myself – I don’t think I can walk a single block here without a stare that lasts too long, an “I see you baby” from a man in his car, or even an air kiss from the pervert walking past me. It’s so annoying. Like SO F—ING ANNOYING. I tell myself I can deal with it, because I know I can, but I’d be lying if I said it doesn’t sometimes drive me crazy. I honestly don’t know what else to say here other than, THIS NEEDS TO STOP.